Partnership for Action Against Wildlife Crime

PAW Ireland consists of the organisations below, that work in partnership to reduce wildlife crime by raising awareness and promoting effective enforcement. 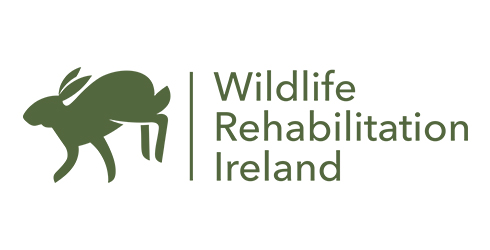 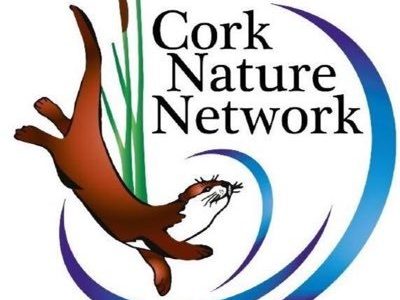 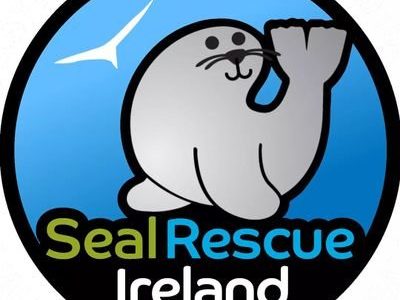 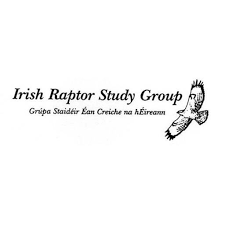 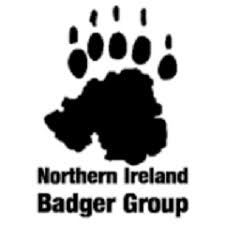 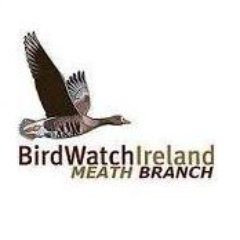 Any organisation actively contributing to the PAW objectives can apply to become a member of PAW Ireland. To join, please email wildlifecrime.pawireland@gmail.com for a membership form.

PAW Ireland consists of the main steering group where each member organisation is represented and which meets 4-6 times per year.
There are also various subgroups that report to the steering group, which examine and action various components of wildlife crime according to their various specialities and expertise.

Mammal Sub Group – which deals with crimes relating to badgers, hares, bat and other mammals

In addition to PAW Ireland, there are UK groups that aim to develop initiatives that are specifically tailored to meet their own country issues and concerns, particularly following the devolution of certain wildlife controls.

If you witness suspicious activity, report it on the app or you can visit our web application HERE directly from your browser.